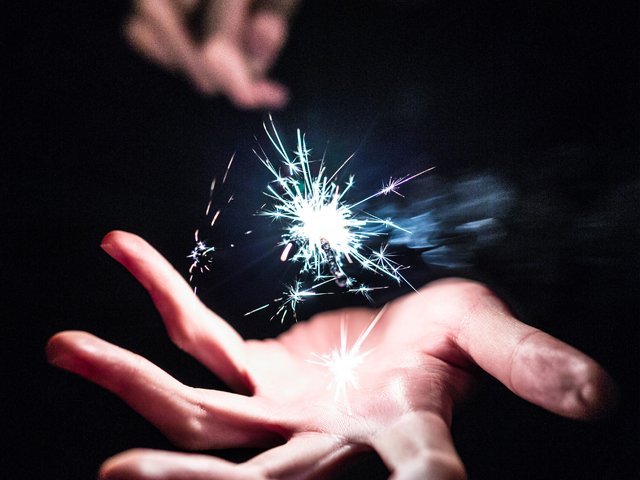 Harry Potter can teach us a few things about how to handle our money. I know, he inherited it, but I’m talking about how he managed it from there. Rarely does the universe line up for things to come together without some action on our part. A big part is because life is not a movie, but we do have our own opportunities.

Not all of us will have inheritance, but it is something to consider.

What are you leaving behind for your family?

If Lily and James Potter weren’t smart with their money, Harry would be left with nothing.

If there was no will in place, Harry might have received nothing.

A will is paramount to have, it allows you to decide how your assets will be distributed.

Without a will, the governing body or state would make that decision for you.

For Harry, things went smoothly, but I imagine it would a much different movie had there been nothing in place.

I doubt many of us could have the same restraint that Harry Potter did. It’s why lottery winners go broke and why athletes file for bankruptcy shortly after retirement. Earning money is important, but it’s also equally important to understand how we can keep that money and make it grow into more money.

What did Harry do?

A few times a year Harry visits Gringotts and pulled out money for things he needed.

Maybe he had an envelope system like Dave Ramsey. We do know that to Harry, cash or coins in his case. Cash is king.

Harry budgeted for what supplies he needed.

He didn’t spend on expensive items that he didn’t need. Harry could afford a firebolt even though it would’ve ‘emptied his vault,’ but he didn’t buy one. This is a hyperbole such as ‘breaking the bank.’ It wouldn’t have emptied his vault, but it would have made a decent dent in it.

Harry Potter won 1,000 Galleons from the Triwizard Tournament. The circumstances around the tournament left a bad taste with Harry, and he found that couldn’t accept the money. Instead, he decided to give it to Fred and George for their business.

This is extremely interesting because there are many ways Harry could have spent that 1,000 Galleons.

Throwing the money away was more beneficial than just spending it, Harry didn’t need it.

Giving the money to his friends as an investment in their business was more beneficial.

Harry took back the power over his money. He controlled it, not the other way around. I think a big part of this is you never see Harry Potter chasing money. Of course, he has an inheritance to live off of, but I’m willing to bet that he would’ve been the same character without it.

Money may not bring happiness, but you can invest it in a joke shop.

Apart from the disappearing leprechaun gold, magic won’t multiply your money. Even if it did, it’s not permanent. Just like we muggles, the Wizards have to work for their money.

The Weasley brothers show us their entrepreneurial spirit in their final year at Hogwarts.

Their eyes set on opening their own business, which means they faced the same struggle we do.

What do we do after we graduate school?

We work, continue school, or move onto some other phase of our life.

Since money isn’t free, it should be protected. Harry kept his money in “the safest place in the wizarding world.”

We All Have Problems

I am reminded of Ludo Bagman, a once Quidditch player turned gambler. It tells me that the wizards shared as many troubles as we did concerning money. Specifically money management. Even for Wizards your habits are essential.

Ron held his own opinion when he mentioned his Mom’s second cousin, who was an accountant. According to the information on Rowling’s websites, he was actually a stockbroker, but the confusion makes sense. It’s likely Ron had little knowledge of the difference.

Stockbrokers are seen as the greedy wall street type, but they aren’t all that way. They help clients buy and sell stocks for a fee. Perhaps the second cousin left a bad taste with the Weasley’s. This turmoil could also be another reason that the Weasley’s aren’t rich. Arthur has made it a point not to chase money, and Molly is on the same page.

The Malfoys were a wealthy family, but the film made it evident they had family struggles. Money isn’t the problem as we learn later on where the Malfoy’s loyalties lie. Money is a tool, like magic. If you let it consume you, you could end up like Lord Voldemort. If you learn to manage it correctly, you can live like a hero.

Call for a free consultation.

This article will explain the best thing you can do for your financial health, to build long term wealth, whether you’re in business or growing 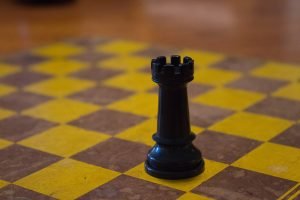 The most effective tax strategy to take charge of your taxes

The most effective tax strategy for your business could create a complete shift in how you conduct operations, to take charge of your taxes you 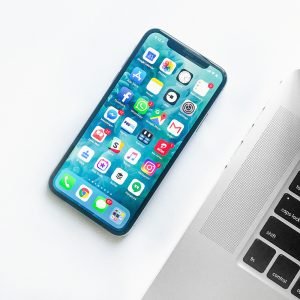 The Death of Proximity

This article will explain how Google slowly replaced “close” with the “best” and why the internet is gradually closing the gap between you, your customers, 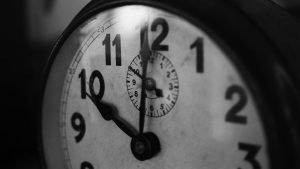 Twelve ways to optimize your business to build wealth 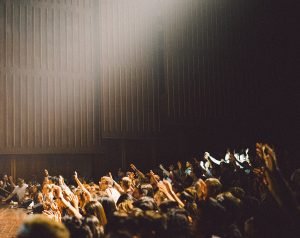 Nine reasons why you need a financial life coach

If you’re struggling with your financial situation, don’t worry, you’re not alone, this article will cover nine reasons why you need an economic life coach. 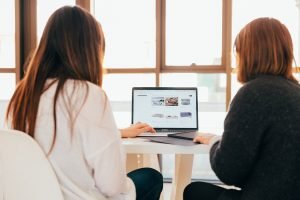 What you need to know about the essentials of tax planning

It seems like the most important things you need to understand about money was never taught to you. That doesn’t mean it’s too late to 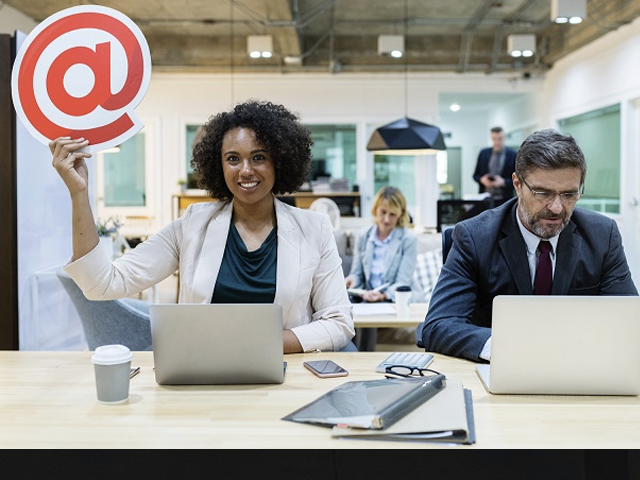 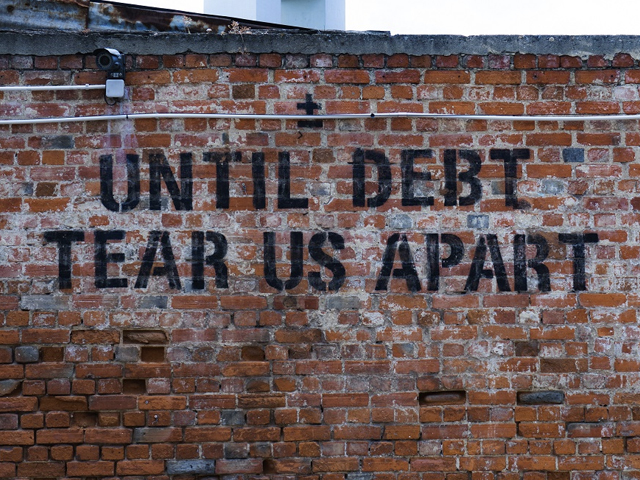 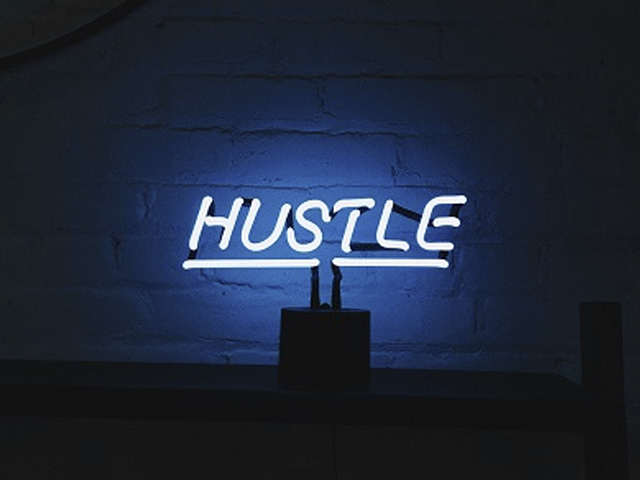 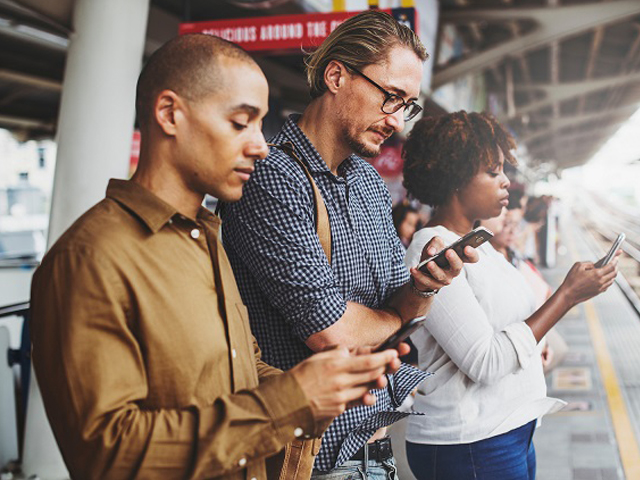 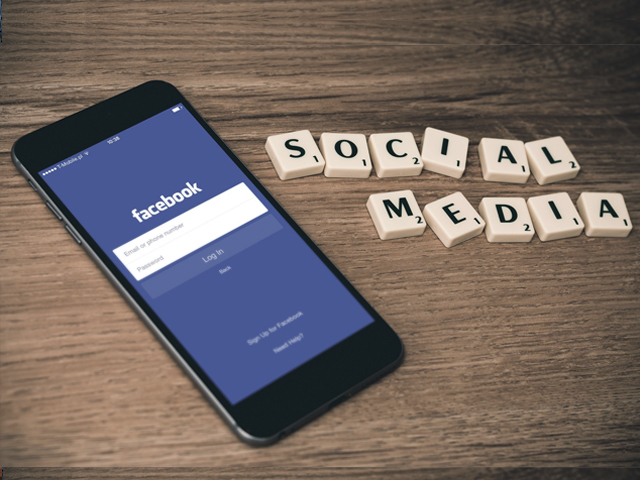 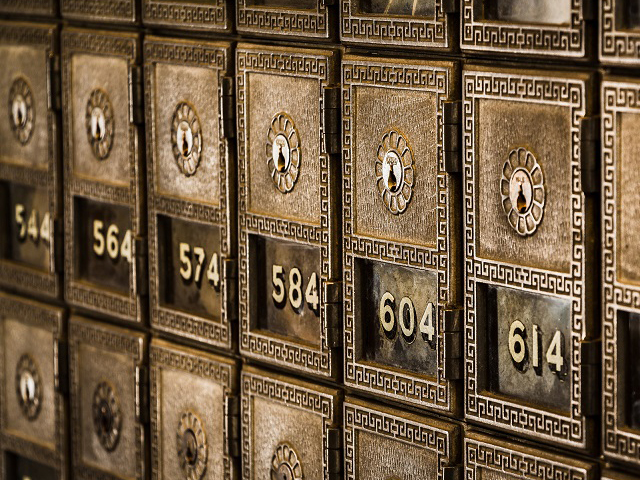 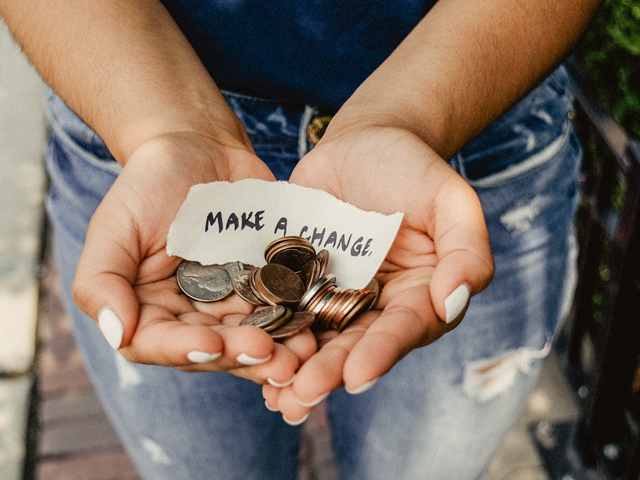 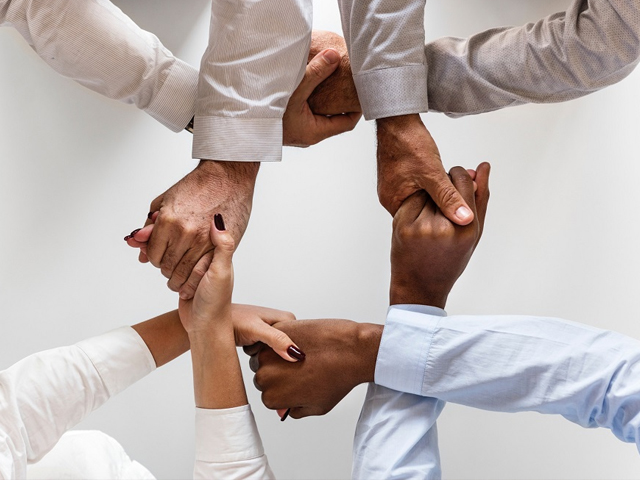 Set up an appointment